Freelance journalist whose work has been seen at The Daily Beast, BuzzFeed News, Talking Points Memo and other places. 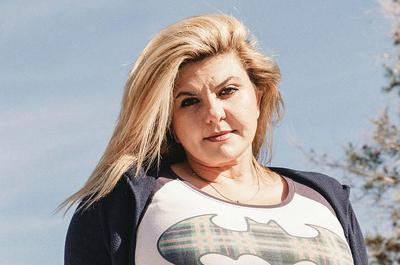 Meet The Matriarch Of The Arm-Everyone Movement

Best known for her support of an Oregon militia's armed standoff against the federal government, Michele Fiore is now trying to become part of that government. Even if she loses her bid for Congress, this literal calendar girl for the guns-for-everyone movement is the face of a political fringe that is slowly pushing itself towards the mainstream.
Close ✕